In 1969, a government lab developed a new kind of bird. Eight feet and two inches tall, clad in canary yellow, it changed the face of education in the United States. Today, Big Bird is fifty three years old and, like his program Sesame Street, a fixture in the minds of kids and adults alike.

Big Bird really was a government research project. A collaboration of educators and entertainers created what in 1969 seemed like an impossibility. It was the first time network television was used to educate young children.

And it worked. Big Bird didn’t figuratively change early education in the United States, no. Kindergarten teachers used to bringing underprivileged students up to speed had to rebuild their entire curricula. When they started with basics like numbers, letters, colors and shapes, their kids would tell them, “Oh well yeah, the gigantic bird in my living room told me that.”

Sesame Street is a historic show that deserves credit for transforming how we use media to educate our children. But in 2018 something strange happened. Its characters began to creep into artificial intelligence papers. As it turns out, half a century after its founding, Sesame Street is not done teaching the basics to students around the world. But they’re not using television, and their students aren’t children. Not human children, at least.

The Muppets of PBS TV have turned their sights to teaching machines. 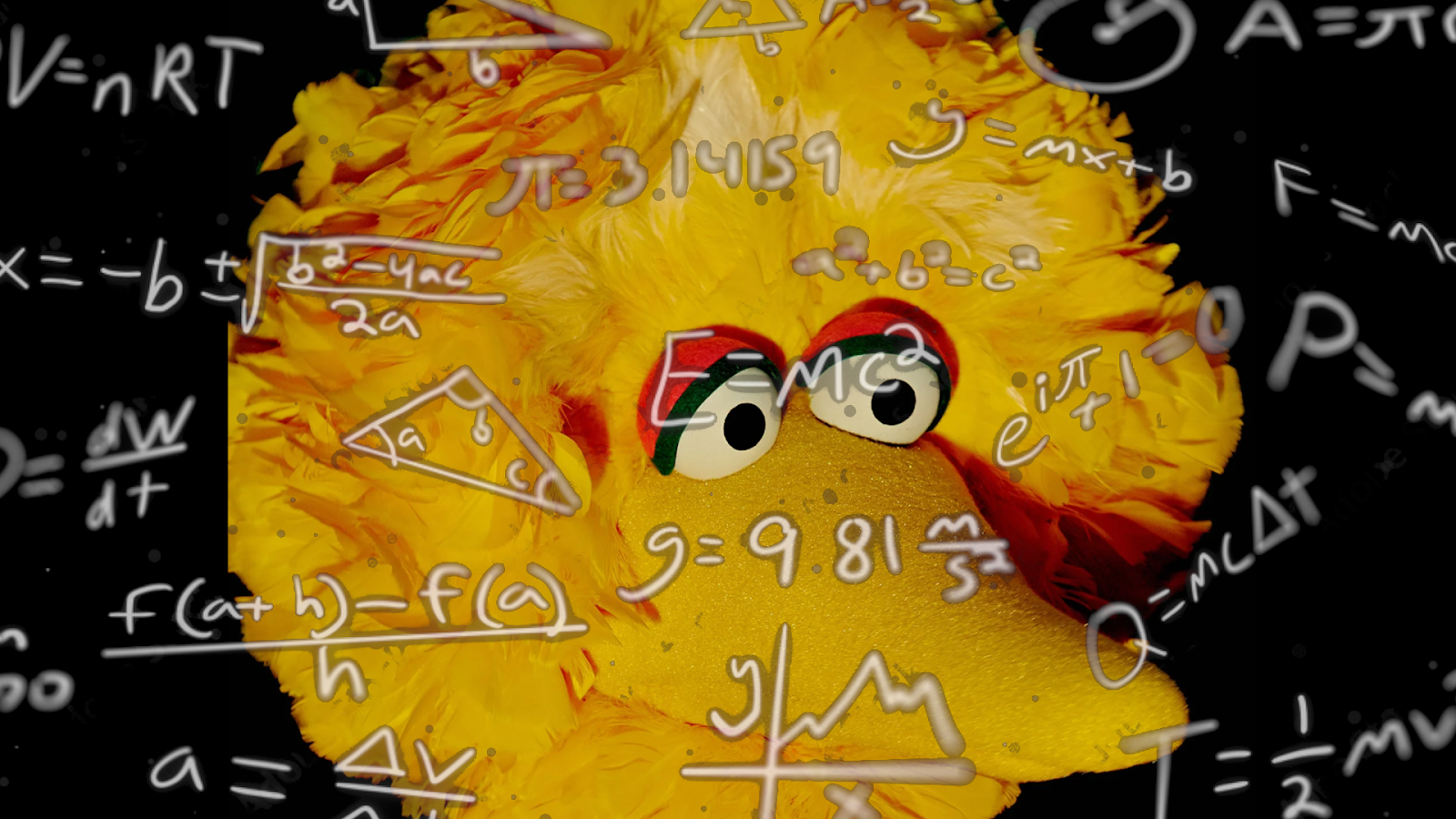 I take requests. If you have a fictional AI and wonder how it could work, or any other topic you’d like to see me cover, mention it in the comments or on my Facebook page.

Science fiction and Fantasy author with a focus on philosophical inquiry and character-driven drama.

View all of Sam Munk's posts.